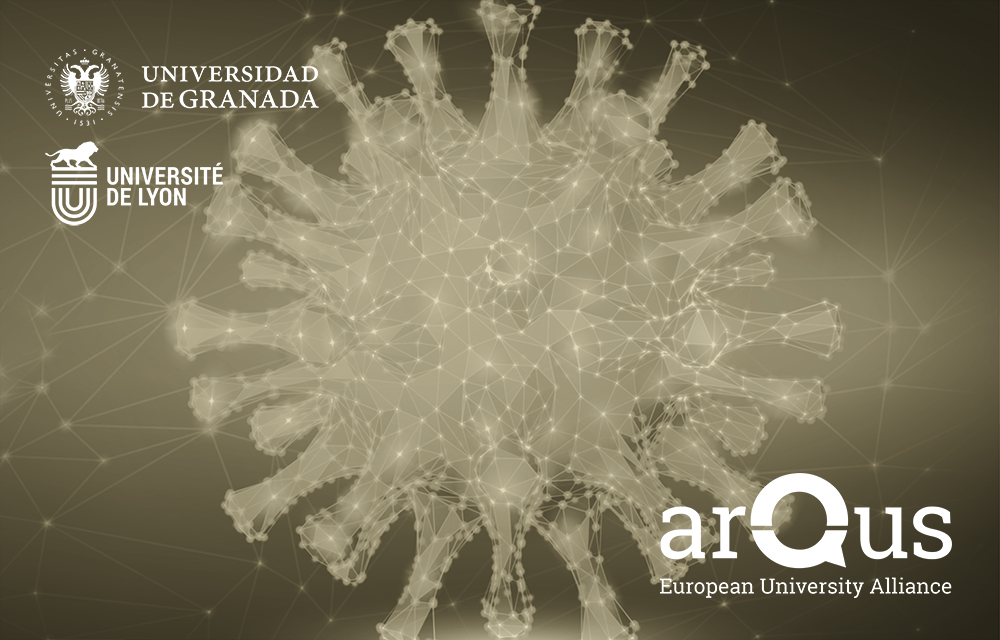 The second wave of the pandemic will last until March, according to a model developed by researchers of the University of Granada and Université de Lyon

The second wave of the pandemic will last until March and will take the lives of 55,000 people. This is the conclusion reached by a team of researchers from the University of Granada, Université de Lyon and University of Western Cape.

The professor of the Department of Atomic, Molecular and Nuclear Physics of the University of Granada, José Enrique Amaro, explained that “in the first wave an exponential behavior was observed, increasing daily deaths very rapidly; in the second wave the increase is not exponential, it is much less rapid, almost linear, which predicts that it will be a longer wave, which will last until March”. According to these calculations, the projection of this study puts the number of deaths on 10 January at 50,000 , and has set the top of the death curve in March, with about 55,000 victims. However, the authors explain that these forecasts could change with the new measures and restrictions in place, and others that may be implemented.

“The predictions must be taken with caution because it is impossible to be 100% right several months in advance,” said Amaro, who is working on updating the data from the second wave in Spain and analyzing them with different models.

During the beginning of the pandemic in Spain, the UGR professor developed a method to analyze the evolution of the coronavirus, with a formula that simplified the statistical SIR model used by many scientists and with accurate predictions, and then extended it to calculate daily deaths. Now, together with South African and French researchers, he has examined various epidemiological models used to try to anticipate the effect of the pandemic . The team modified the SIR statistical model to know the temporal evolution of deaths without having to know the number of infected people. The results of the research, published in the prestigious journal Applied Mathematical Modeling, suggest that in order to describe the final phase of the pandemic, we must sume the temporal variations in the spread and the interaction indices attributed to measures such as quarantines, distancing or masks.

This simplified model has been used to study the daily death curve in the most affected European countries during the first wave of the pandemic and has shown that the same trends are repeated, which suggests a universal behavior of the coronavirus.