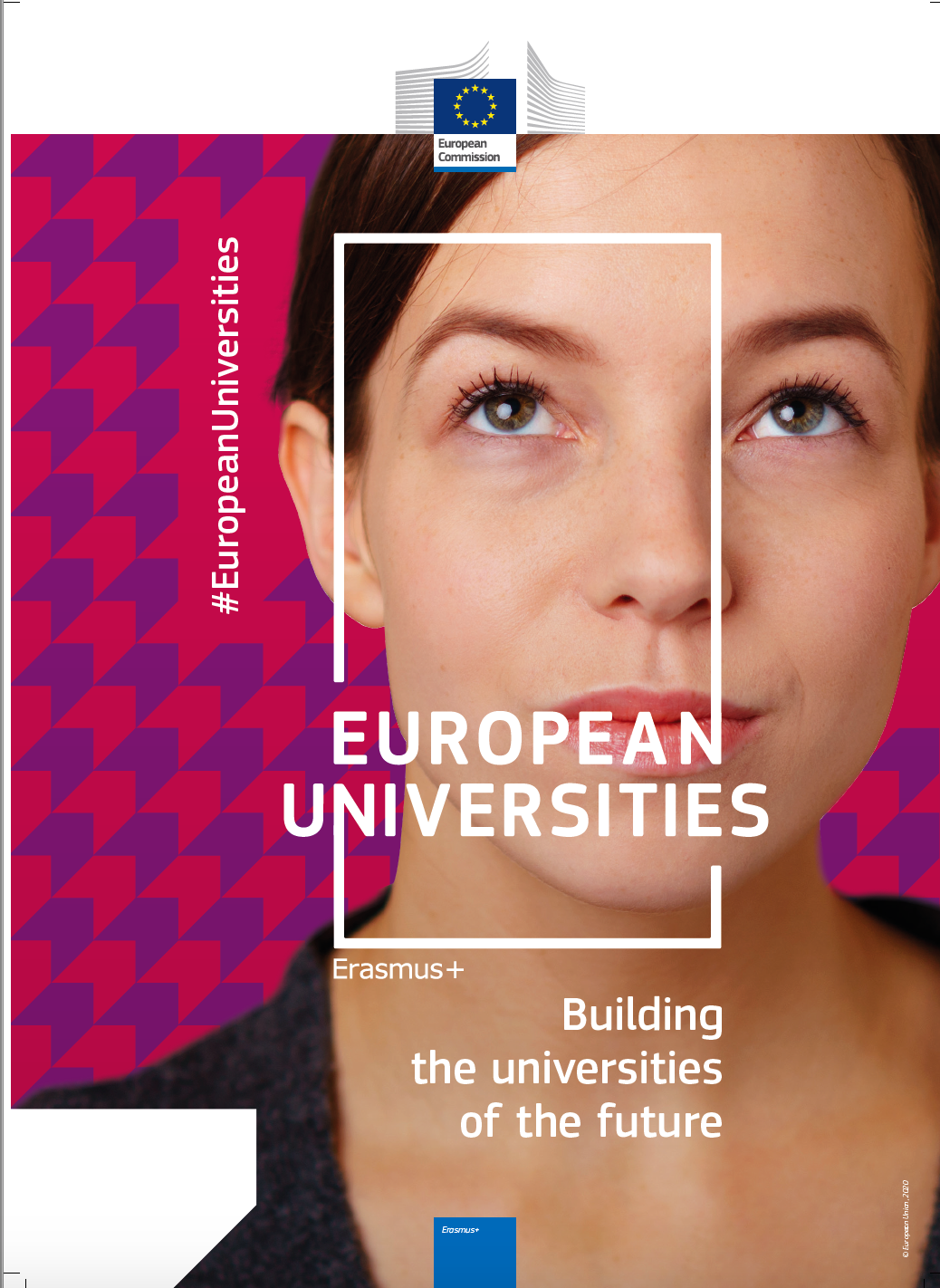 On 4th November, the European Commission together with the Germany’s presidency of the Council of the European Union have focused the biannual meeting of the Directors-General for Higher Education about the flagship initiative of European Universities.

In the morning, a dedicated session will be held for the rectors of the 24 European Universities Alliances that were selected under the second call of the European University Initiative. As part of this session, four rectors from Alliances selected under the first call will share some experiences and lessons learnt throughout their first year of operations. One of these rectors will be Professor Beate A. Schücking, Rector of Leipzig University, who will talk about the challenges faced during the first year of the Arqus Alliance work plan, affected by the COVID-19, and why despite the huge challenges we are confronted with this is an opportunity to deepen the bonds between Arqus universities.

In parallel, students’ representatives from the 41 alliances will meet in the European Universities’ student session, organised together with the European Students’ Union and the Erasmus Student Network. This session will have three different thematic break-out groups where students will interact and share their opinion on topics such as student involvement or their vision for the European Universities Initiative. Seven students from the Arqus Student Council will actively participate in this morning session.

In the afternoon, the rectors of all 41 European Universities will meet for the first time with the Directors-General responsible for Higher Education in the EU Member States.​

After the welcome words and introduction by Themis Christophidou, European Commission, Director-General for Education, Youth, Sport and Culture (DG EAC) and Ullrich Schüller, Director-General, German Ministry for Education and Research, it will be the turn of the testimonials by some other rectors and Directors-General of Member States. Moreover, there will be a discussion point focused on student engagement and their involvement, where three students from European Universities will debrief the discussions held in the morning. The last part of the webinar will be dedicated to discuss how to unleash the potential of European Universities tackling the bottlenecks encountered.

This meeting is a step forward and aims to act as a catalyst for further action and coordination between the European Universities, their partner universities and the national and European authorities. The ultimate goal is helping higher education institutions across Europe to accelerate their transformation towards the universities of the future by coordinating the policy developments both at European and national levels. ​ 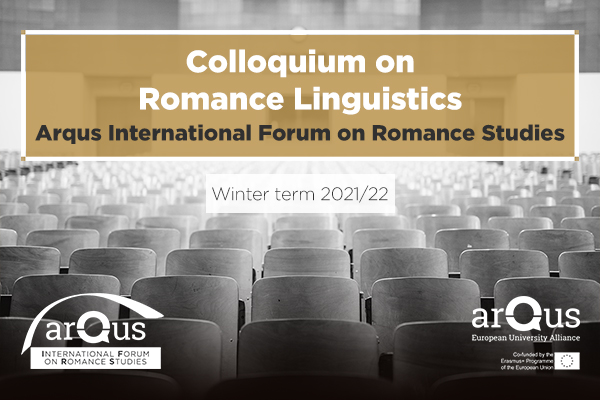 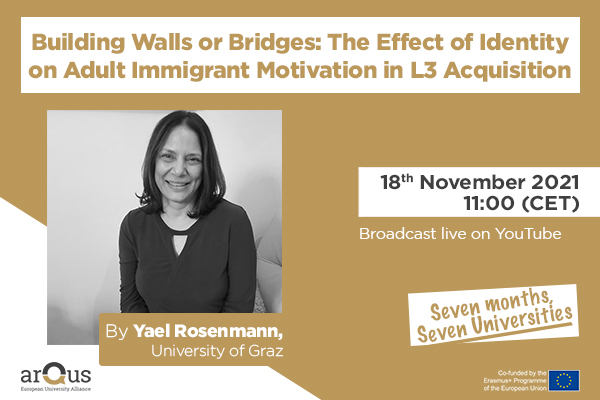 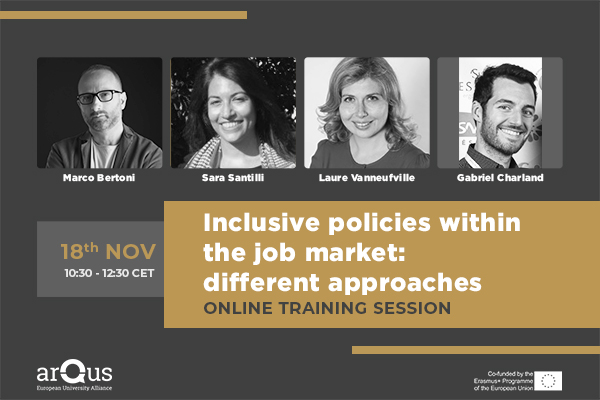 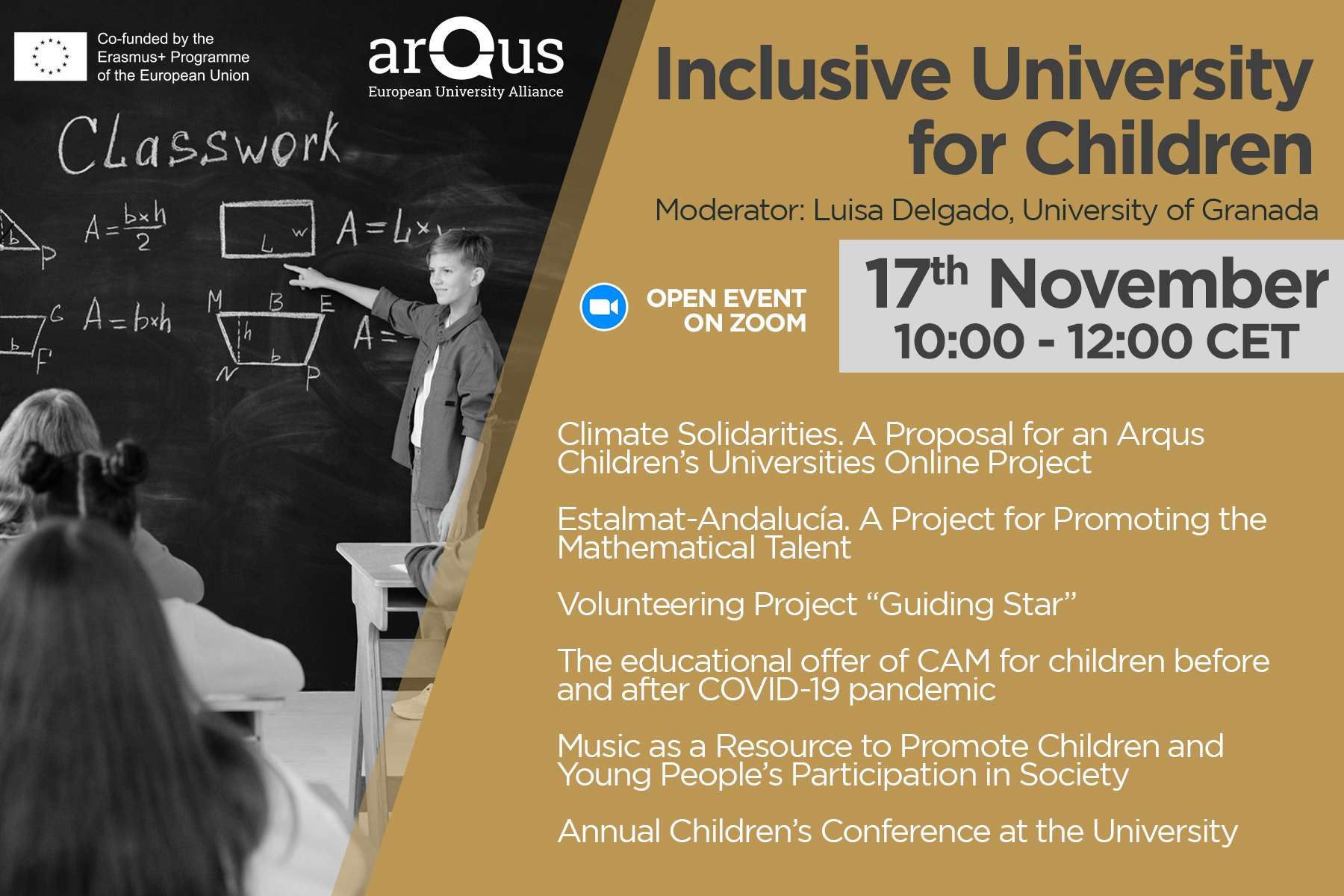