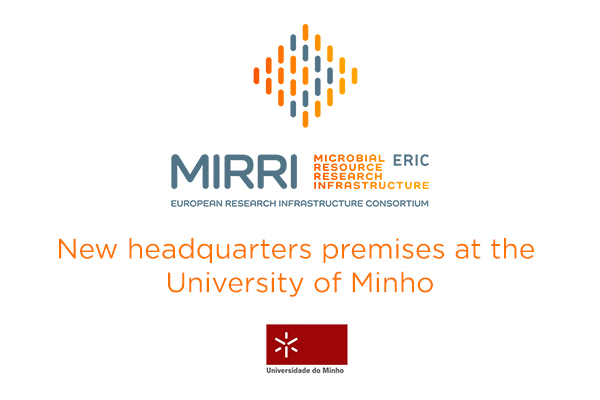 MIRRI inaugurates its new headquarters at the University of Minho

The MIRRI is one of the 25 European Research Infrastructure Consortiums (ERIC) that has been set up following the Commission Implementing Decision (EU) 2022/1204, of 16th June 2022. As a distributed Research Infrastructure, MIRRI brings together about 50 microbial domain Biological Resource Centres (mBRCs), culture collections and research institutes from 10 European countries, representing a total investment of €90,000, 85% of which has been funded by the NORTE2020 programme. By collaborating with other research infrastructures and by working with public authorities and policymakers, MIRRI looks for contributing to the advancement of research and innovation in life sciences and biotechnology, as well as to a sustainable, competitive and resilient bioeconomy.

The establishment of the MIRRI-ERIC in one of the universities of the Alliance, the University of Minho, is great milestone and extraordinary news for the Arqus researchers working in the area of microbial resources and biodiversity, meaning privileged access to equipment, databases and networking. Spain jointly co-hosts the MIRRI-ERIC together with Portugal; and France, another Arqus country, is constituted as a founding member together with Belgium and Latvia.

It is expected that Arqus universities, as higher education institutions belonging to founding members, will have special benefits and priorities, as long as they meet certain conditions in relation to their research capacity in these areas. Greece, Italy, Netherlands and Poland are prospective members, and Romania is a prospective observer. Other countries and institutions are considering their participation.

The inauguration ceremony last 14th December brought to the University of Minho Elvira Fortunato, Portugal’s Minister of Science, Technology and Higher Education; Madalena Alves, President of the Portuguese Foundation for Science and Technology (FCT); and the Mayor of Braga, Ricardo Rio. Over 70 representatives of the partners and governing bodies of MIRRI-ERIC and MIRRI-PT were also present at the inauguration.

Madalena Alves, the President of FCT, which is the representing entity of Portugal in MIRRI-ERIC, said that “it is a great honour for Portugal hosting MIRRI, the first ever ERIC having its statutory seat in our country. FCT is very proud of its role in this process, in line with its work on supporting research infrastructures of strategic interest that sustain scientific and technological advancements and strengthen the research and innovation ecosystem”.

Arqus researchers who wish to get deeper information about the MIRRI products, facilities and services can visit the MIRRI website, contact Ana Ferreira or Adriana Chiarelly, or consult the TransNational Access Pilot Programme Platform. 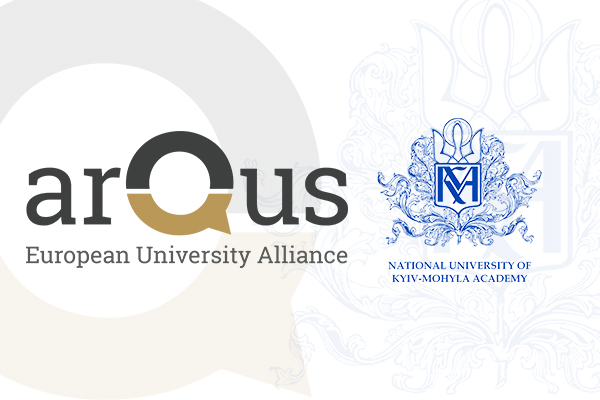